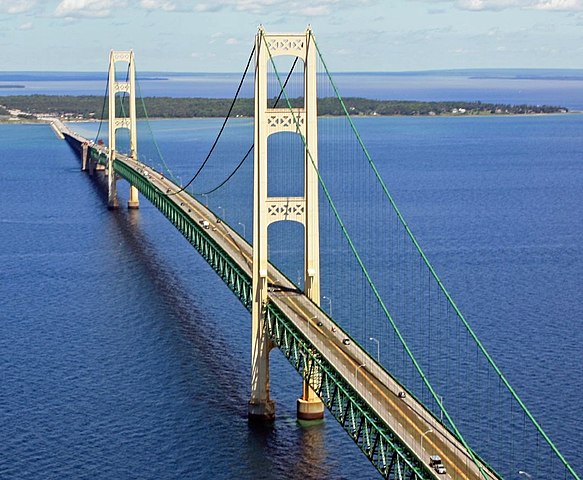 I think only those living in and around Michigan State know about this cute lake island called Mackinac. Oh, yes, some Hollywood film producers too have spotted this beautiful island and made film shooting. Then, the Mackinac Island must be surely beautiful I suppose.

Where is exactly is the Mackinac Island?

Mackinac Island is located in Lake Huron, more exactly in the Straits of Mackinac that separates Michigan’s upper and lower peninsulas. 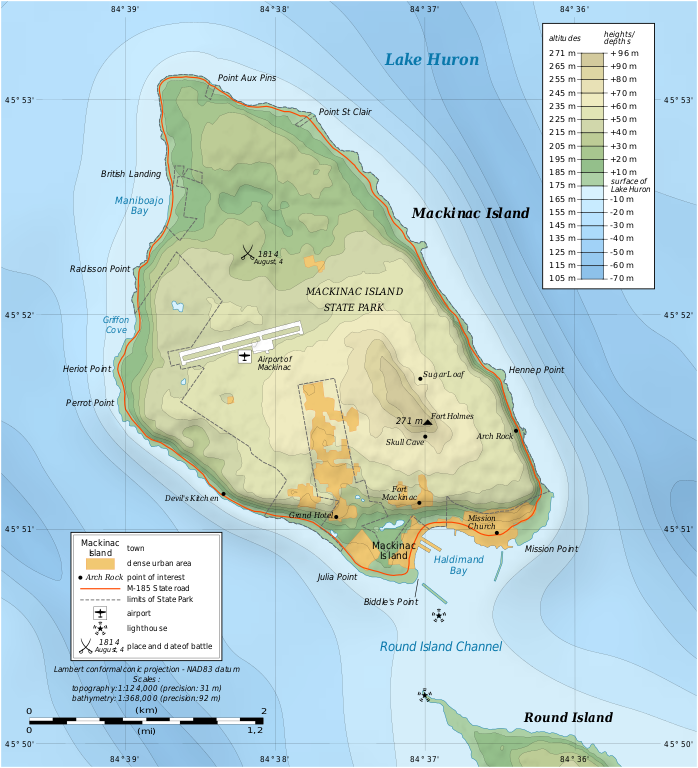 How to reach Mackinac Island?

It is only about 15 minutes ferry ride away from the mainland. Only 5 km is the distance between the mainland shores to Mackinac Islands.

During the winter, when the Lake Huron freezes, one can ride on a snowmobile on a bride made of ice. Oh, that must be a thrilling experience for all age group. 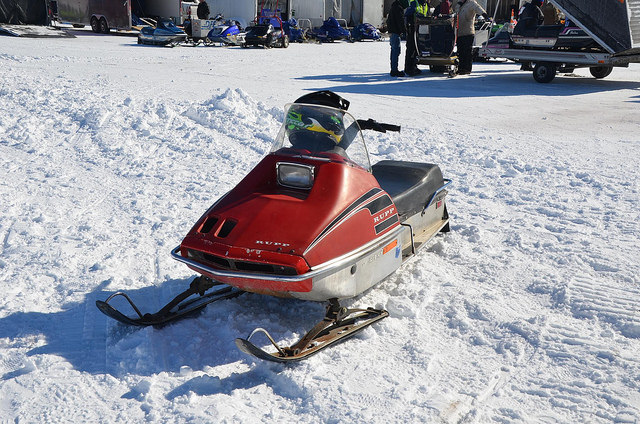 You can call it a snow sledge.

Oh, there is a flight service too from a village named Pellston that is connected with Detroit, Chicago, and Minneapolis Airports. However, I wonder who will be interested in flying to the Mackinac Islands when the ferry ride is more enjoyable on Lake Huron!

An overview of the Mackinac Island

I happened to read a few reviews of Mackinac Island by those who traveled to the island. They described the island as scenic and secluded.

No motored vehicles are allowed inside the Mackinac Island. You can move around the small island (only 13 km of circumference) in bicycles and horse-drawn carriages. 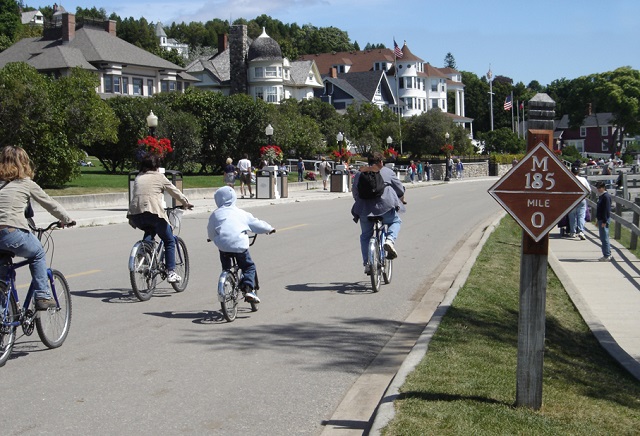 One review said that because of the horse-drawn coaches, the island is littered with horse shit.

The attractions in Mackinac Island.

Though Mackinac Island is not located in the midst of an ocean, there are quite a few wild animals and beautiful birds that one can spot easily. There is no need to have any luck to spot them because the island is too small for the wildlife to hide.

Some of the lovely birds that live in Mackinac Island are: 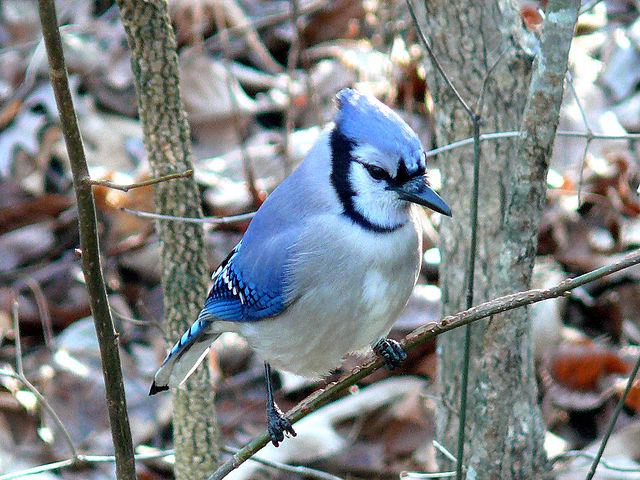 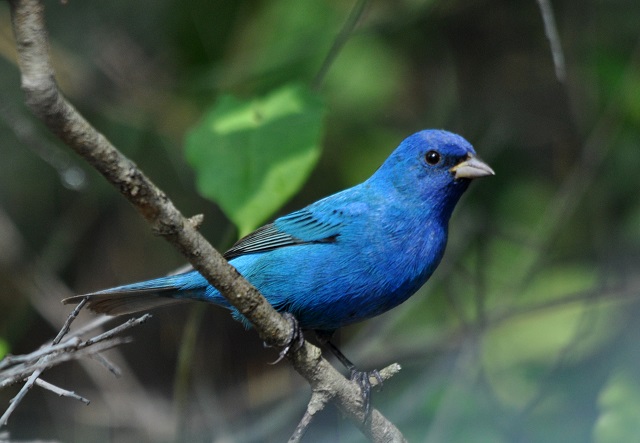 What a beauty! Just to see this bird alone, I would travel to Mackinac. 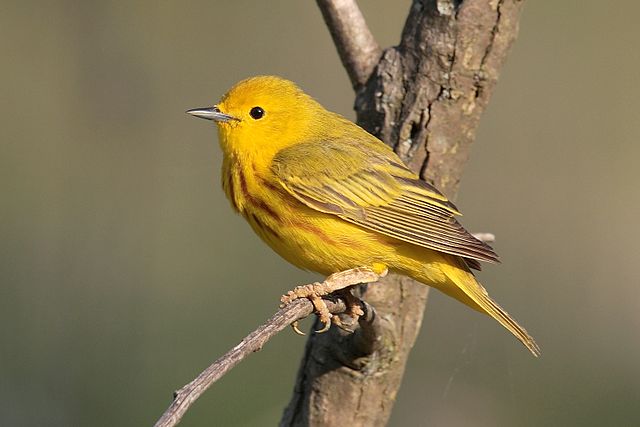 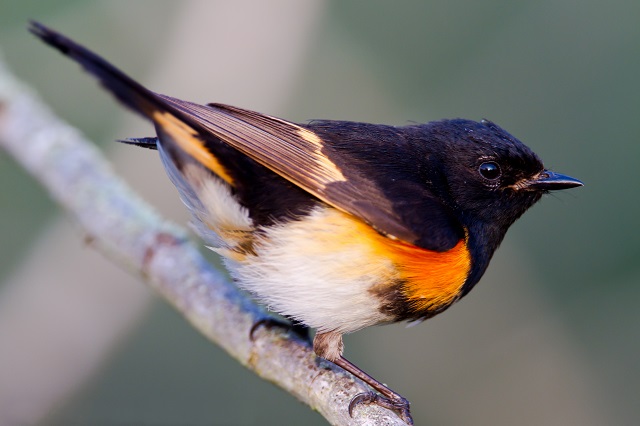 This belongs to the warbler species. 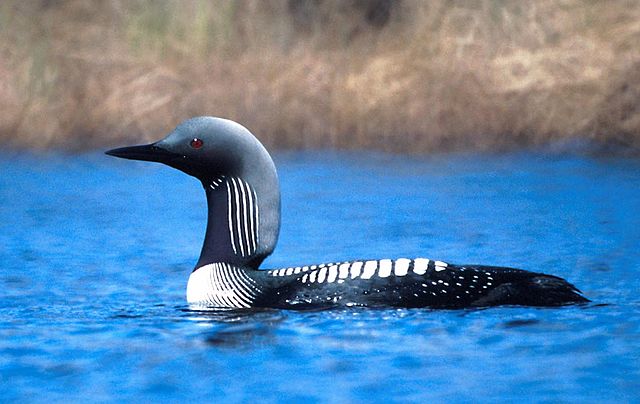 Mackinac Island is home to quite a number of bats and three species of owls. Being a lake island, there must be abundant prey for them such as insects and frogs.

No, don’t expect to find the big cats and large mammals because the island is devoid of any forest. All you can spot here are squirrels, raccoons, foxes, and rabbits.

Other attractions in Mackinac Island

Not many things to do here apart from seeing a few buildings of importance. However, there are quite a few natural attractions in and around Mackinac Islands including: 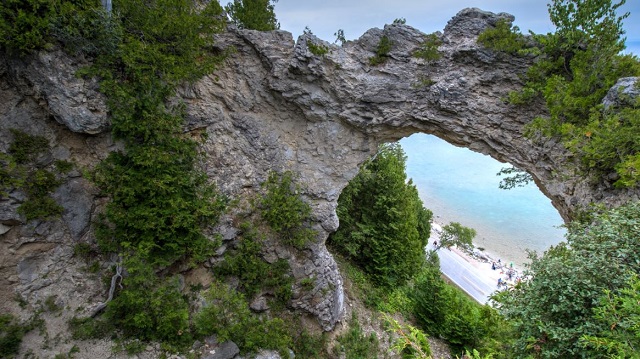 The top of the rock is 145 feet from the ground level. Visitors ride on a bicycle to go up and have an aerial view of the Mackinac Islands.

Things to do in Mackinac Island

Check out the timings of these two hugely popular festivals namely Lilac Festival and the Fudge Festival. The later provides you with an opportunity to taste several (25) flavors of the famous Michigan fudge.

What food is famous in Mackinac Island?

You will find a couple of stores in Mackinac Islands selling Mudrick’s fudge which is said to be a staple here!

Hotels to stay in Mackinac 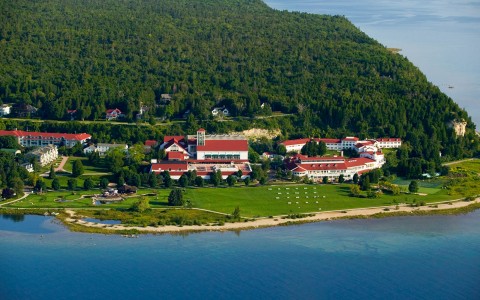 The rooms are equipped with big and comfortable beds with all the modern amenities. Nothing can be found wanting here.

The next big hotel that seems to be the favorite of every visitor to Mackinac is the Grand Hotel.

I am sure the video below will hook you.

Another 10 hotels and bread and breakfast inns listed in online sources with a varied price range. Some of them are:

Best restaurants and bars in Mackinac

Since there is nothing much to see and do on Mackinac Island, a day trip would be sufficient to see it.