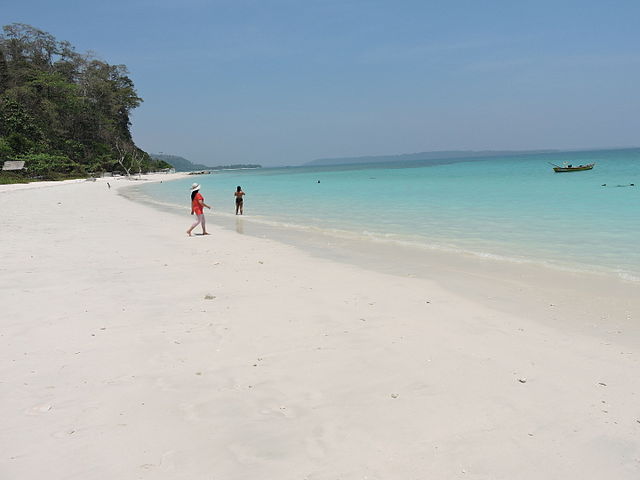 The Indian Ocean and the Bay of Bengal have thousands of hidden gems as islands and islets, similar to the Mediterranean Ocean and the Caribbean Sea. Apart from the world famous Bali, Singapore and Borneo, the Andaman and Nicobar Islands have made an indelible mark on the map of island tourism. In the last 20 years, Andaman Islands have attracted more tourists than ever before in spite of the tsunami attack. I happened to read some fascinating facts about the Andaman and Nicobar Islands and I am happy to share with you some of the facts that you would find interesting and unique. 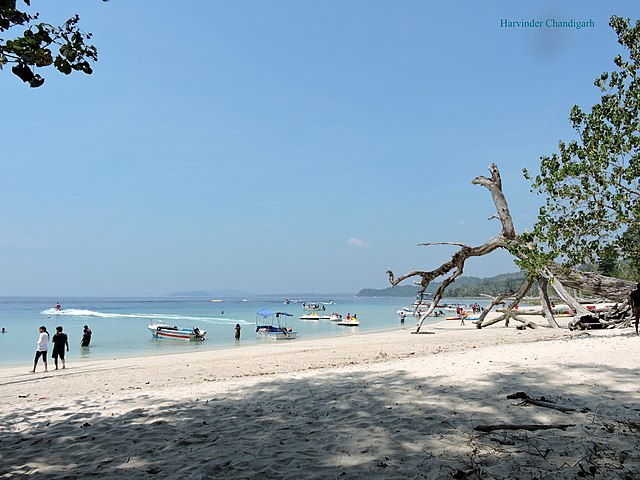 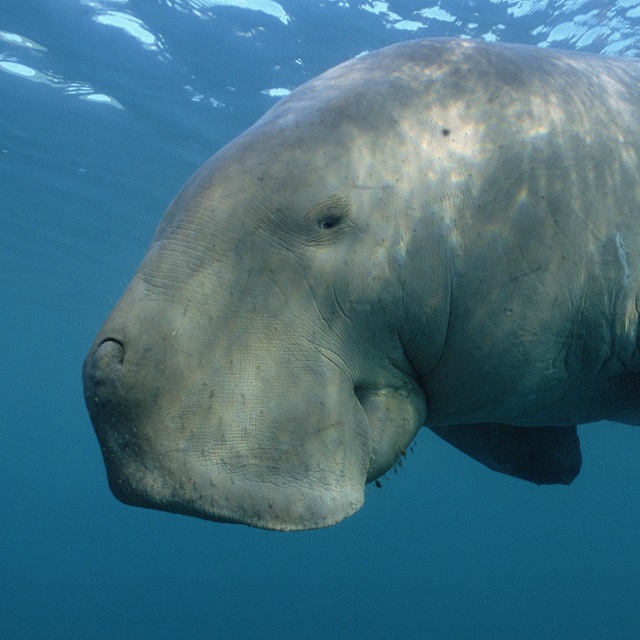 They are the original inhabitants of the Andaman Islands in which only about 35 islands are inhabited. 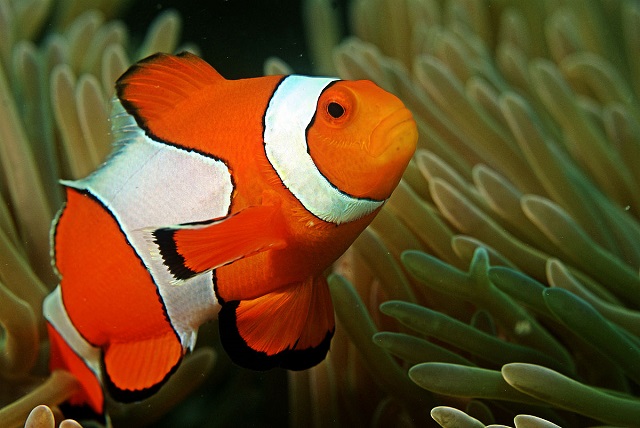 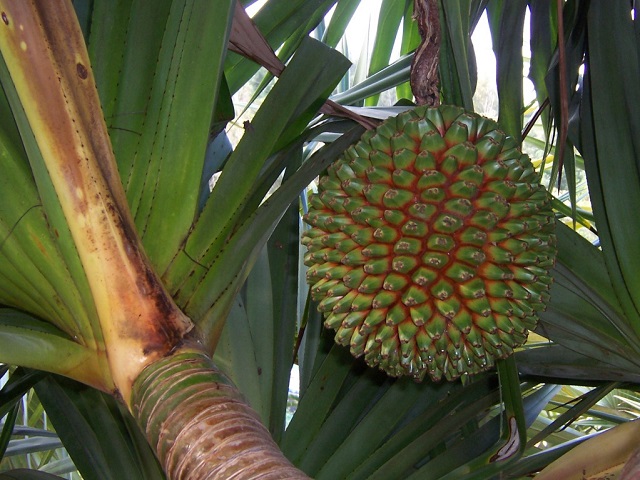 It looks like a jackfruit to me. It is also known as the Pandanus Palms. This fruit is available in the Nicobar Islands. The leaves cooked with rice for added aroma.

OMG! It is big and quite scary.

The underground organic matter produced gases after decay and this must have escaped from the earth. An extraordinary act of nature!