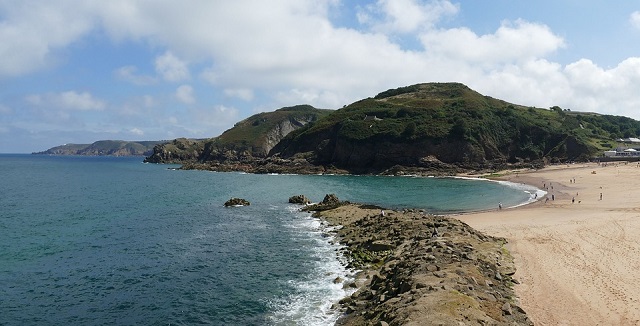 This is a mini Jersey Vacation Guide to Jersey Island located in the Atlantic Ocean. 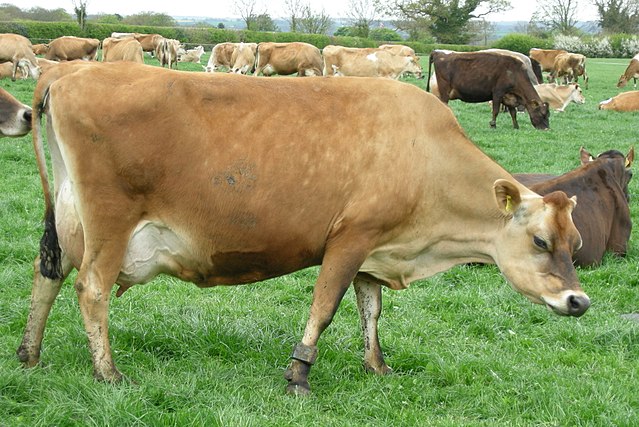 Looking at the image, I know you will instantly say it is a Jersey cow. The famous cattle breed ‘Jersey’ is named after its native ‘Jersey Island’.

Other notable islands of Channel Islands are:

In addition to these islands, the Channel Islands comprise several islets too but I believe they are all uninhabited.

All the islands of the Channel Islands of which Jersey Island is also part of, are located between the coast of England and France.

These islands are right on the English Channel.

The measurements of Jersey Island

When I read Jersey is the largest of Channel Islands, I visualized a picture of it that is quite large, maybe comprising 400sq.km.

However, it is much smaller, folks; Jersey is only 8 km long and 15 km wide. I suppose you can walk the length and breadth of Jersey Island on the same day.

The landscape of Jersey Island:

Jersey’s beaches have a backdrop of tall rocky cliffs giving it a similarity to islands of Italy.

On the other side of the mountains, you can see sprawling valley dotted with a few castles that are the main identity of England and Ireland, the neighbors of Jersey Island.

Being the cattle capital of the world, Jersey is blessed with large tracts of green meadows on which the cattle feed.

Though Jersey is located closer to France than England, the latter takes the responsibility of its defense. Do you know Jersey Island was once occupied by the Germans during World War II? The Germans were there for five long years.

The climate of Jersey Island

Its climate is salubrious when compared to England’s climate. That’s why the English people frequently tour the Jersey Island. They love the milder climate with more sunny days than England.

For the French, Jersey Island is an extended home. You can call it “Greater France”.

How to reach Jersey Island?

In spite of being an island, you can reach Jersey by all modes of transport, sometimes combining two modes such as:

From England, the flying time is only 50 minutes. However, the sea passage time on a ferry is much longer up to 10 hours depending on the port of departure.

The shortest duration of ferry ride will be around four and a half hours.

From the French side, the ferries depart from Saint-Malo.

It is recommended to go to Jersey from England only by ferry as the journey is said to be pleasant.

Well, there is not much deviation from the traditional English and French cuisine on Jersey Island.

Being closer to France, I would say the names of the dishes reveal they are authentic French. Potato is largely consumed with tomatoes too as both are cultivated in Jersey Island and also exported.

Potatoes are mainly fried in butter in Jersey Island. We know there is an abundant supply of butter here.

Is there any exclusive food of Jersey Island? 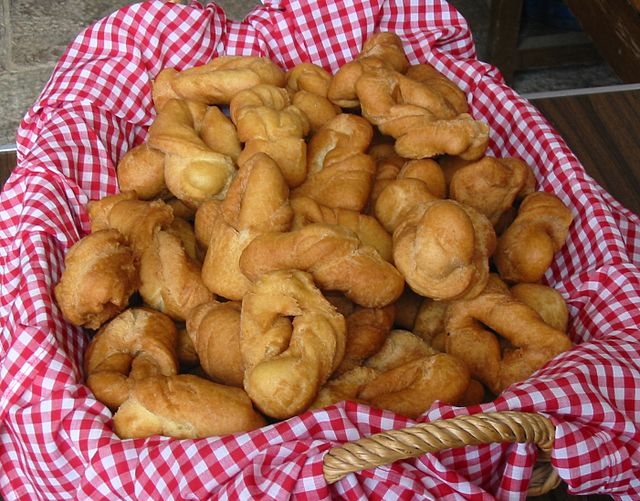 Being an island, the predominant food is white meat that includes:

Of course, milk and other dairy products must be mentioned in the food scenario of Jersey Island. After all, it is the motherland of the Jersey Cows. 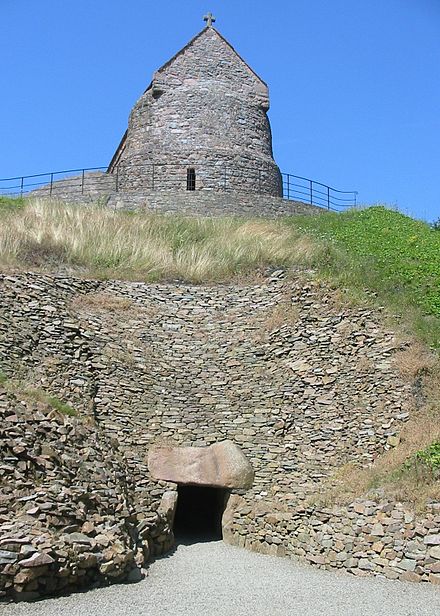 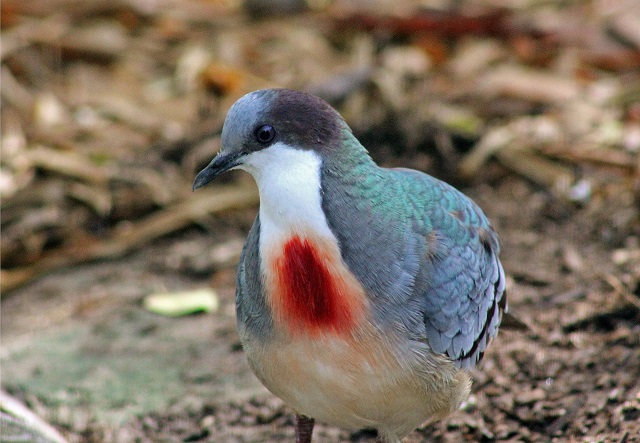 It is no wonder this dove is thus called. 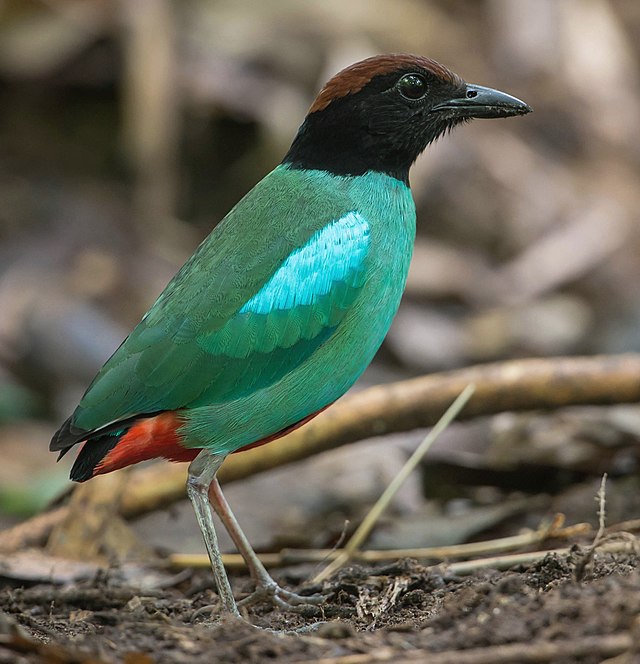 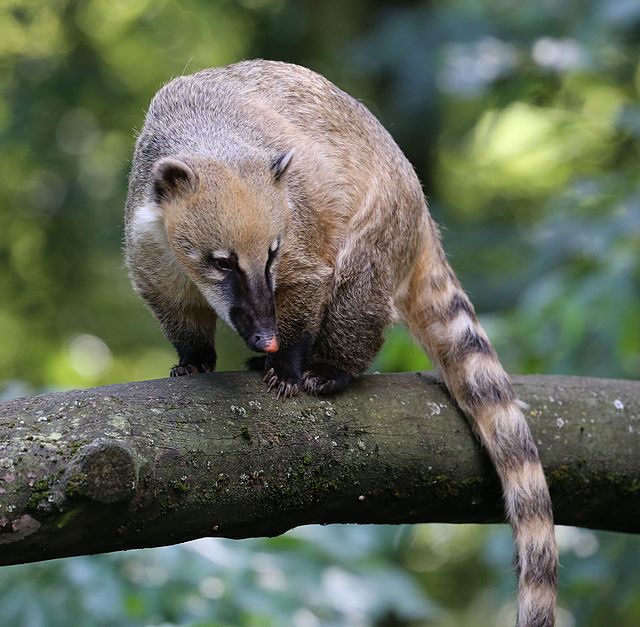 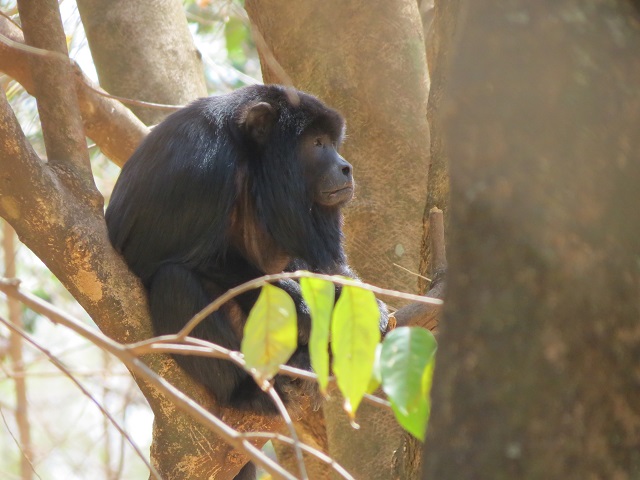 What can you buy in Jersey Island During Jersey Vacation?

Wool products are famous in Jersey. Buy a sweater or two, snoods, and woolen socks are some of the local goods you can buy during your Jersey Vacation.

Hotels to stay During Jersey Vacation:

Because of the frequent tours by the French and the British people, there is no dearth of staying options in Jersey Island. So Plan your Jersey Vacation ahead. 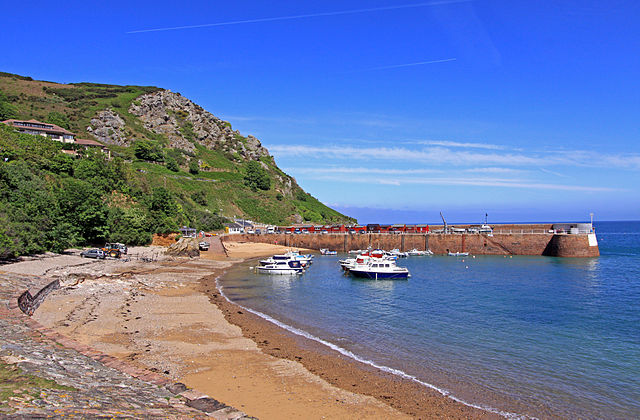 However, London to Portsmouth is only 120 km. Portsmouth is your gateway to Jersey Island. Therefore, when you visit London in the near future, plan a trip to Jersey.