The Best Sailing Routes in the World 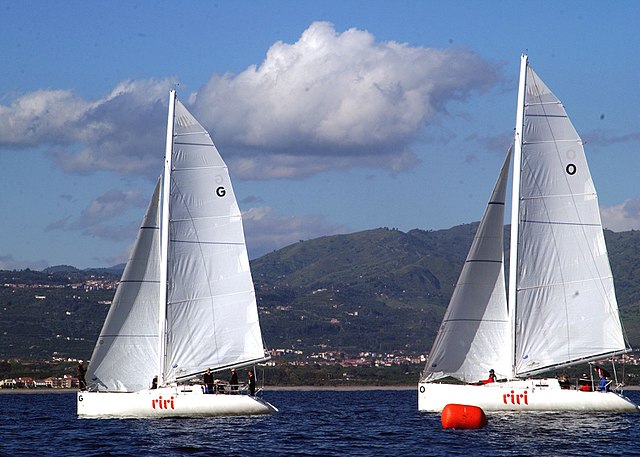 What is the importance of Sailing and Sailing Routes? As a travel blogger, I like this very appropriate quote for a true traveler.

“You cannot discover a new land without first losing sight of the shore” by  Andre Gide.

I don’t know whether Andre Gide was a contemporary of Columbus. He must be because I think Columbus must have been inspired by that excellent quote.

So many continents, peninsulas, and islands were discovered by sailors only. But for their discoveries, we would be still living with the conception that the world ends on our boundaries. The modern world owes so much to those adventurous voyagers of yesteryears.

If only had they known how to record their courses, we would have known many more sailing locations.

Even today in the era of fast traveling, cruising the seas and rivers alone gives the real pleasures of traveling to new islands and islets.

I am here to blog about the world’s best sailing routes that are widespread across various oceans and seas. We will go over the sailing grounds in:

Croatia is one of the most exciting sailing holidays in the world. In addition, sailing the Adriatic Sea is said to be challenging even to veteran cruisers.  I believe there are about 1000 islands and islets that are part of Croatia. About 500 plus of the islands are only islets. However, hardly about 2% of the islands are inhabited. 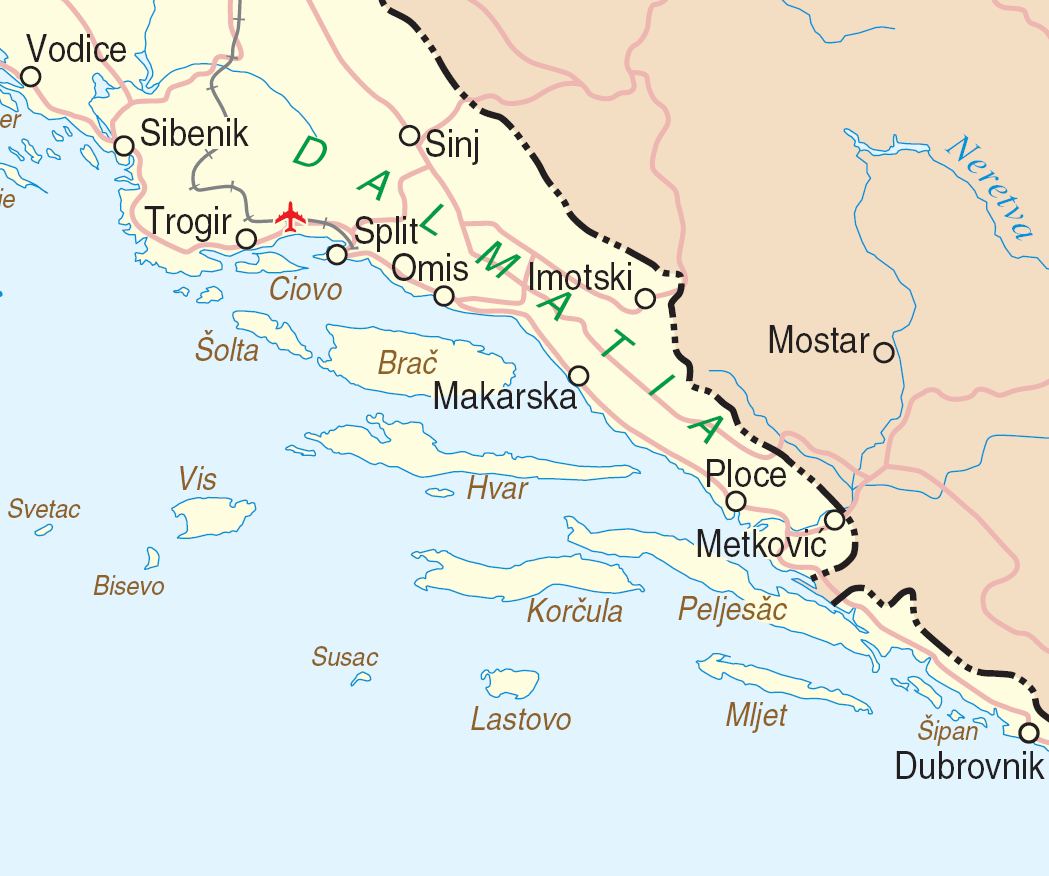 It is a great sight to see hundreds of vessels dotting the Adriatic Sea, each looking to dock at the best spot in various islands.

Similar to Greek islands, the Croatian islands are also classified into a few different cruising regions based on various factors. I read about 5 different sailing regions in Croatia.

Some of the beautiful islands of Croatia that are the preferred destinations charted by the cruise package dealers are:

The Croatian coastline is a sailing crew’s charm because of the hilly bays. That is also ideal for you as the passenger of a yacht because you might get bored with seeing the endless sea. For a change, you would certainly welcome green color instead of blue. 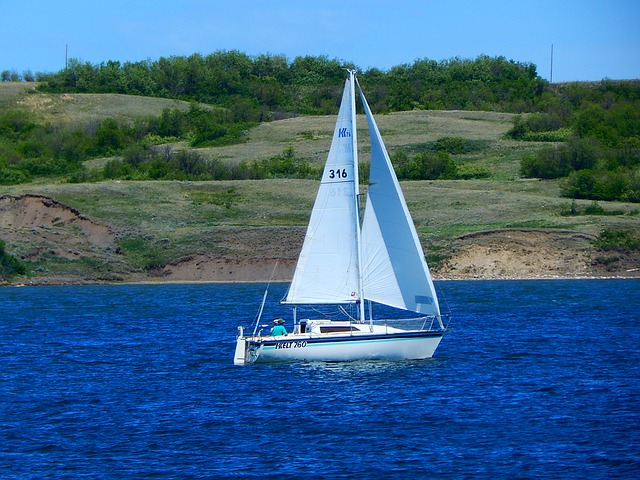 Going on a sailing holiday on the Mediterranean Sea is the dream of adventurous travelers. Those who prefer to fly in and out of airports in a jiffy will scorn the sailing holidays but I know what they are missing.

The Greek Seas have seen several battles but those historical wars only made the Greek islands world famous among yachters.

Greek is said to have 6000 plus islands and islets on the Aegean Sea and Ionian sea but hardly 250 of them are inhabited.

The remaining uninhabited 5000 and odd islands are the actual destinations of the seafarers.

The following five are the major sailing routes in the Greek Islands;

There is another sailing ground called the ‘Odyssey’ in the Ionian sailing region that is gaining popularity among cruise lovers.

Apart from stunning locales and engaging in various ocean sports, the Greek food is something to try as they are said to be unique with the rare marine life that is freshly caught and cooked by the yacht crew. Even you as a passenger can display your angling skill and impress your fellow passengers. Remember to ask for Barbouni in Greek restaurants. It’s a fish, rather small and eaten as a whole.

The island nations of the Caribbean Sea are third most traversed sailing grounds in the world. The first and second rated sailing locales are written above.

Every travel blogger and professional traveler has described the islands north of South America as the paradise of vacation.

Let us look at some of the well-known island nations of the Caribbean.

The Caribbean sailing grounds are great for sailors as they offer excellent conditions suitable for yachting, good spots for water sports and picturesque locations.

Rum and reggae live together in the Caribbean Islands.

The sailing locations of Italy can be a refreshing change from the Caribbean cruise because of more beautiful coastline.

Italian sailing is divided into the following sailing routes.

All the four sailing grounds of Italy sound romantic and inviting to me. I read about the attractions of the Amalfi coast that is blessed with stunning high-rise cliffs that are great viewpoints of the sea.

Some of the other little islands on the Italian sailing routes are:

It seems Sicily has more attractions than Rome. Most of the islands are covered with black sand beaches.

Some more beautiful yachting getaways in the world are: 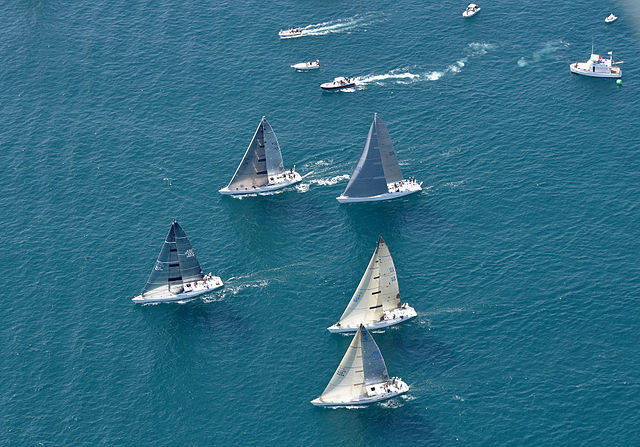 Turkey offers incredible sailing routes that see much less number of yachts, though, the sailing season lasts until November.

Norway too is an ideal sailing destination that is most visited by the Scandinavians who are used to cold waters.

Indonesia, French Polynesia, and the Canary Islands are also great locations in the world to go on a sailing holiday.

If you love to travel on a yacht on any one of the above-mentioned sailing routes, search for ‘yacht getaways’ or ‘flotilla vacation’ to choose your sea voyage.

ShareTweet
Comments Off on The Best Sailing Routes in the World Sailing, Sailing Destination, Yachting