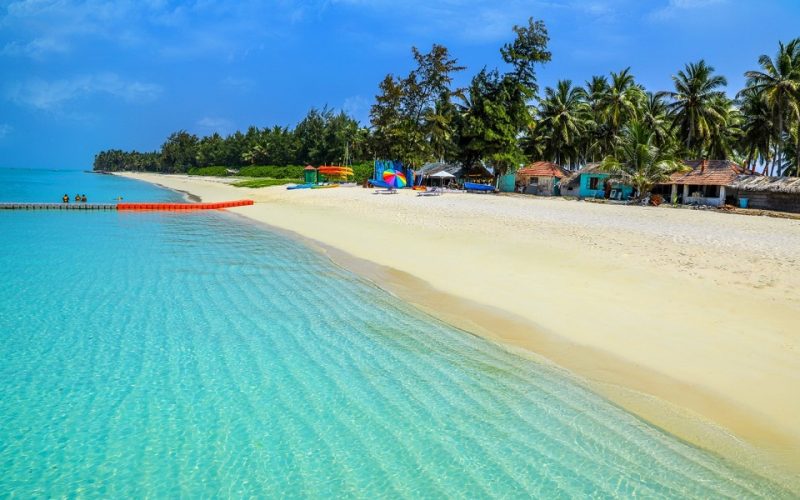 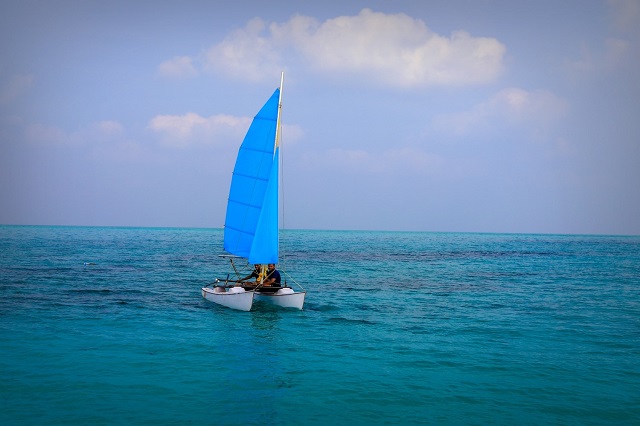 Though the Lakshadweep islands are pristine holiday destination, not many tourists visit them. It may be due to the lack of high-quality resorts and hotels. In addition, whatever limited lodging options that are available there, the food they provide is very basic.

Kavaratti island serves as the capital of Lakshadweep Islands.

The exact location of Lakshadweep Islands. 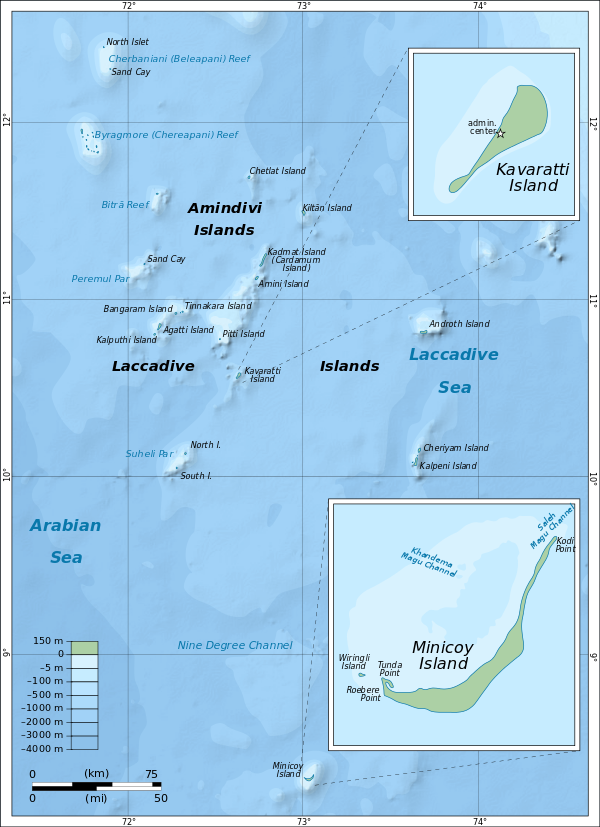 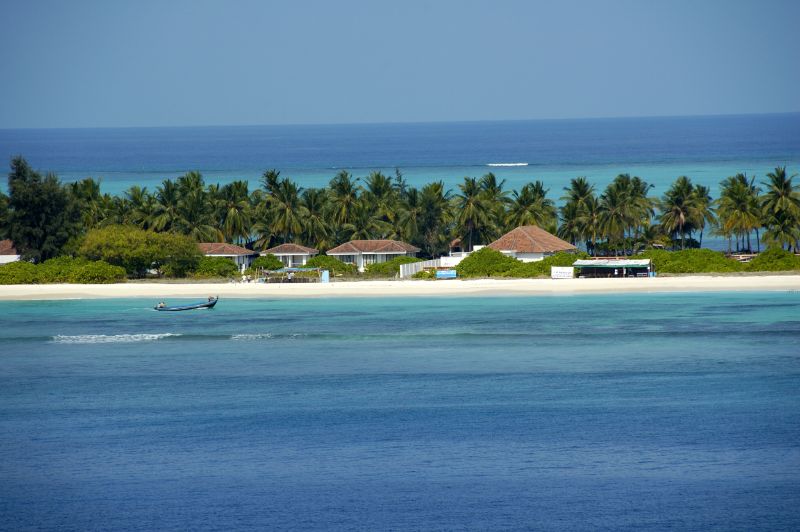 Kadmat island belongs to the Amindivi group of islands that are part of Lakshadweep Islands. It is also called as Cardamom Island. Kadmat island is a very small island but I believe it is the only inhabited island of the Amindivi archipelago.

It measures only 9 km in length and 1.5 km in breadth. That must be very cute indeed!

Other attractive islands near Kadmat Island are:

How to reach Kadmat Island 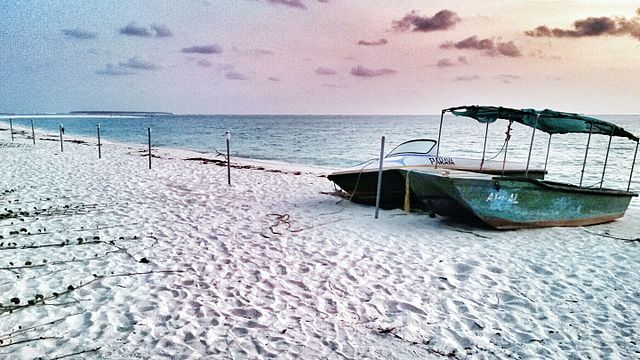 Since the Lakshadweep islands are located off the Kerala coast in India, the nearest international airport is at Cochin only that is about 400 km away on the eastern side.

You can take a ferry service from Cochin, Kerala, to go to the Kadmat Island. The sea ride takes 16 hours.

Alternatively, you can take a domestic flight to Agatti Island from Cochin. Once you land in Agatti, hop on to a boat and ride for 3 to 4 hours to dock at Kadmat Island.

It is occupied by about 6000 people who have built up their own network of roads and other public utilities that include small tanks (ponds) and wells. There is also a school that offers classes up to higher secondary.

I assure you, there is not much in such a small island with a limited population. Nevertheless, it attracts tourists because, after all, it is an island that enchants a certain group of tourists who just can’t resist setting foot on any island or islet. The less populated, the more attractive is the island for them. 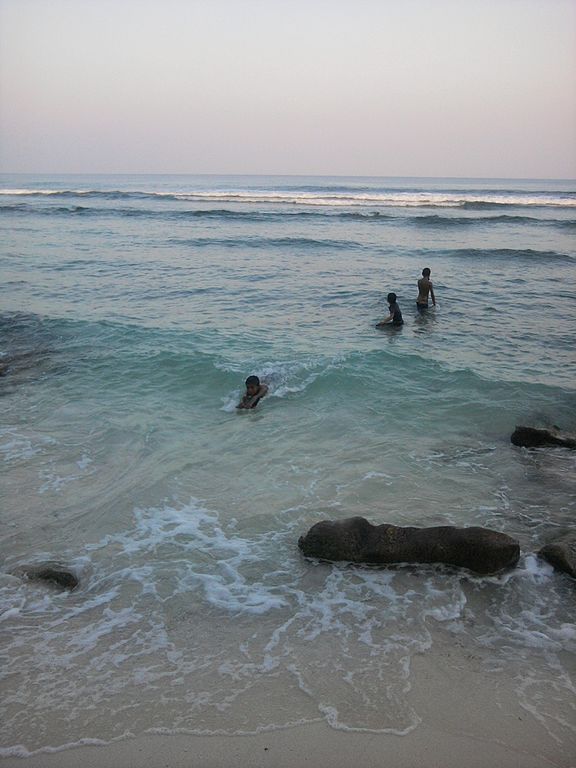 There are some basic water sports such as:

The majority of the marine life found in Kadmat island is several species of fish that include rays, sailfish, carangids, and tuna.

There are also sea turtles spotted in the sea off the Kadmat shores. 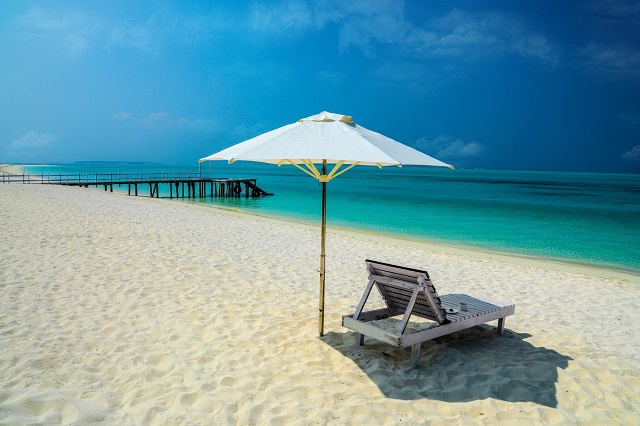 Since there is very little thing to do in Kadmat apart from lazing around the beach, you can visit other small atolls located not far away.

Then, there are bigger Lakshadweep islands namely Bangaram Atoll and Tinnakara Island of which, I will publish a separate travel guide later.

There is only one resort in Kadmat Island but it provides 28 rooms all with a view of the Laccadive sea.  The rooms come with television, phone, and attached bathroom. 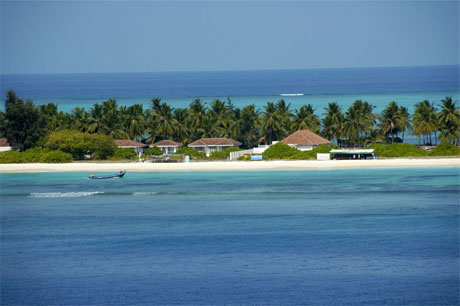 Again, there is only basic food resembling the Malabar cuisine. There are no restaurants in Kadmat except in the resort.

Do not plan to visit from April till September. The pleasant season starts from October and ends in March. 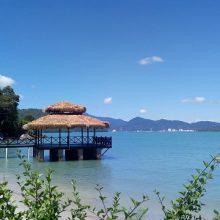 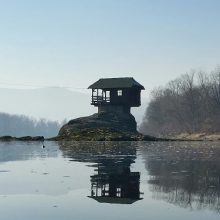