A Brief Guide to Islands of Denmark 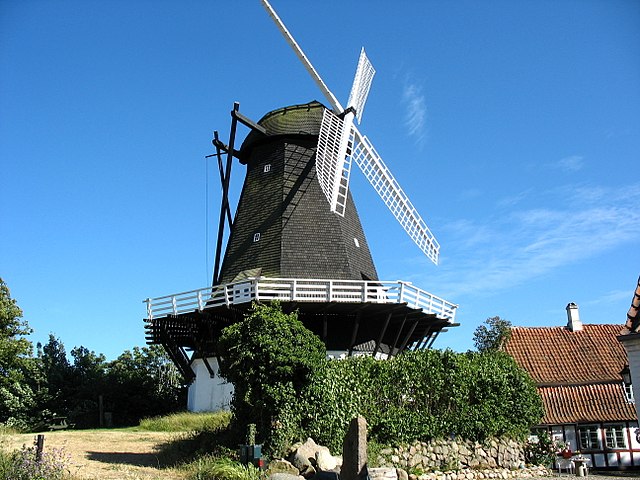 Overview of Islands of Denmark

There are about 400+ islands of Denmark. This excludes Greenland, the world’s single largest island that belongs to Denmark and Norway.

Out of the 400+ plus islands of Denmark, just 70 islands are inhabited. In this blog post, I will cover just 10 islands that are the most visited by European tourists.

The Danish Islands are known for quiet beaches with great water for swimming. The islands of Denmark are easily accessible by medium-sized boats. 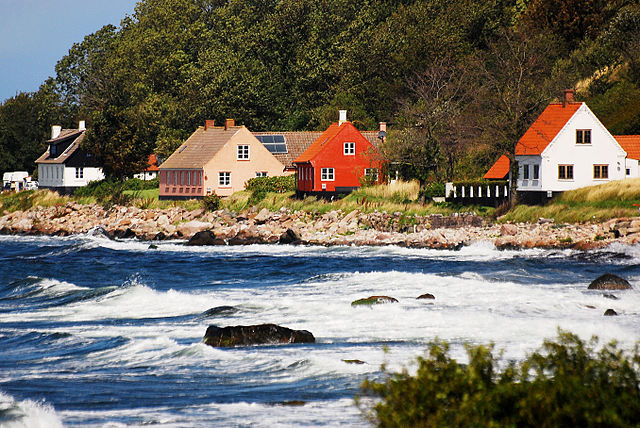 Ah, the image reminds of Amalfi Coast of Italy. The brightly painted houses that dot the coastline and the mountainous backdrop are inviting to spend a weekend in Bornholm Island. However, I am afraid there are not many attractions to see for two days but if you want a quiet weekend in a European island, you can count on Bornholm located in the Baltic Sea.

Sweden’s south coast is closer to Bornholm Island than Denmark’s Copenhagen which is 30 flying minutes away.

The climate is mild and tourist friendly. This means, you will neither feel it is hot nor you have to wear any heavy coats if you visit during summer months. 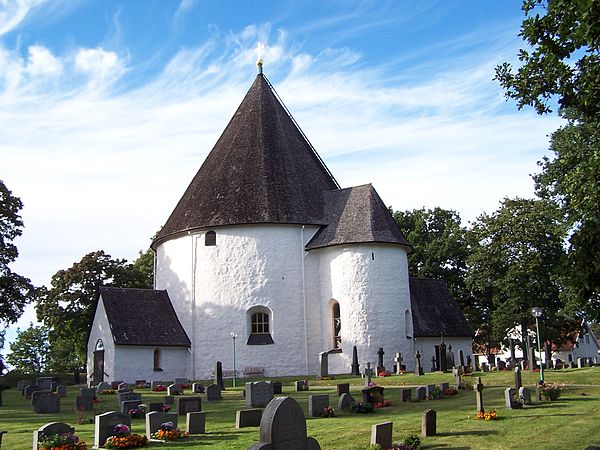 I guess you have seen the pictures of Nordic churches. 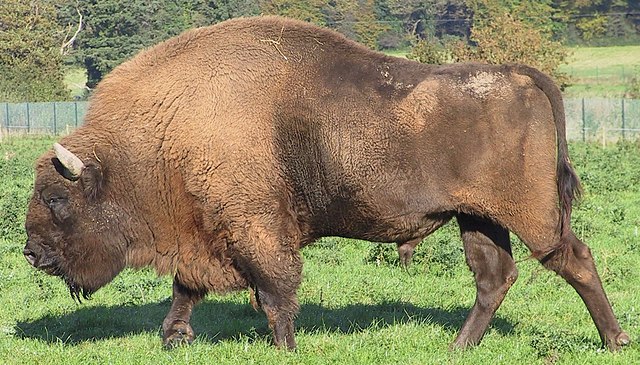 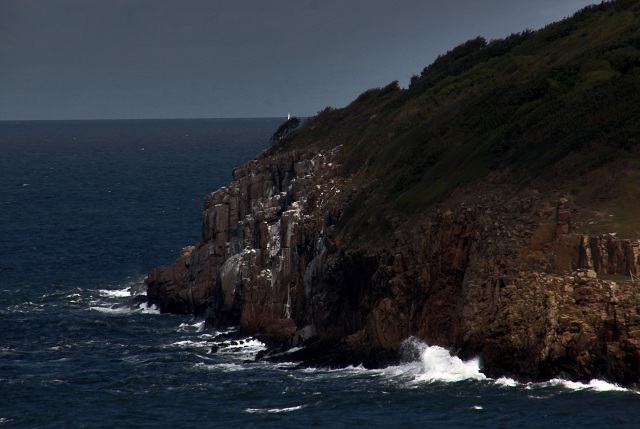 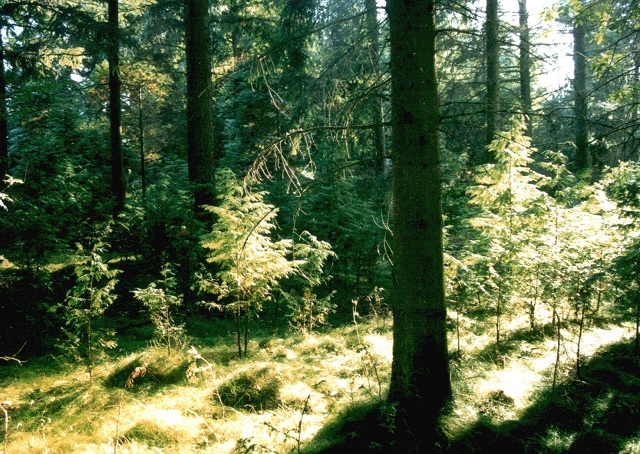 It is a small archipelago of several islands that are located just 20 km from Bornholm island. Officially it carries the name of Ertholmene. Of the several small islands and islets, the main island is called Christiansø.

The Christiansø island comprises just 96 acres that are occupied by about only 80 people. There is nothing much to see but for a few fortresses but it will give you a thrill riding on a boat to one of these Pea Islands. After all, island hopping gives you immense pleasure-right?

It is located close to Christiansø Island, Denmark. Since you have set your feet in this islet, why not take time off to see Lille Tarn Museum.

I believe there is also a bird sanctuary nearby. This is a much smaller island of Pea Islands. 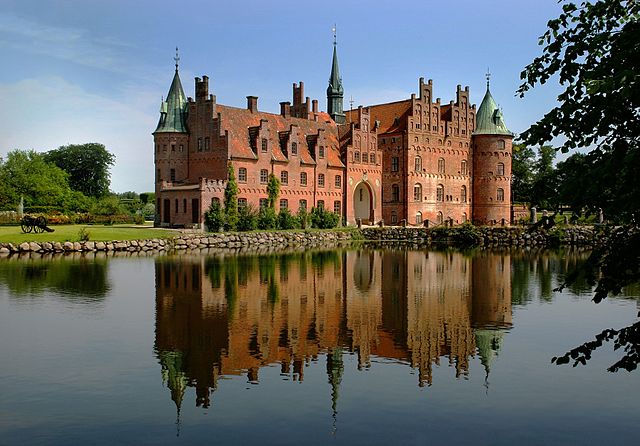 Interestingly, Funen Island is fairly large comprising nearly 3200 sq.km. It is connected by road and rail to the largest of Danish islands called Zealand by Great Belt Bridge.

Yes! You read it right! There is a rail link too between the two islands. You can reach Funen Island by train from Copenhagen City, the capital of Denmark.

Another interesting attraction of Funen Island is its road connection with Jutland which is actually Denmark’s mainland.

Funen is also known as Fyn and is known to have lots of green spaces with orchards and gardens.

What to see on Funen Island, Denmark?

Zealand is an island of Denmark is very large in area occupying a little over 7000 sq.km. Even Copenhagen, the capital of Denmark is part of this Danish Island.

As usual, the beaches of any Danish Island are nearly isolated wearing pure white sand. In between the Denmark Islands, there are fjords too, the most beautiful natural attractions of Scandinavia.

Like most of the European islands, the islands of Denmark also are surrounded by mountains with cliffs offering a breathtaking view of the Baltic Sea.

Zealand’s road connection with other Islands of Denmark:

The major attraction of Zealand Island is the Great Belt Fixed Link.

Driving through the bridge that is connecting many Danish Islands is scenic and exciting.

Fanø is a Danish island located in the North Sea. It is part of the Danish Wadden Sea Islands. Since some migratory wildlife that includes seals and terns like this Danish Island, slowly, a  sea preserve was developed and is named the Wadden Sea National Park. Over the years, it earned the UNESCO Nature World Heritage badge.

Another unique feature of Fanø Island is the ‘Amber’ that is found on this place and hence carries a name “Amber Island”.

Danish people who love the laid back rural life often visit two villages on this island. They are Nordby and Sønderho and both are very beautiful and picturesque.

A very beautiful and peaceful island of Denmark, it is situated in the Baltic Sea.

This large island is located in the North Sea’s Kattegat Sea. The mainland of Denmark is only 20 km away.

Another Kattegat Sea island that is somewhat closer to Sweden.  The landscape is diverse that includes a desert and a forest too. The wildlife of Anholt Island features spotted seals. 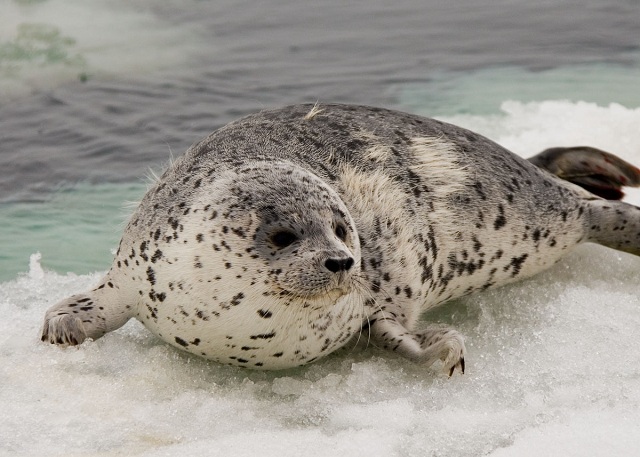 This Denmark Island is a car-free island.

The lack of lots of natural attractions, exotic wildlife, and luxurious resorts imply the Islands of Denmark are not a great crowd puller.