ShareTweet
New Zealand is an island country but split into two main landmasses called the North and South Island which is much bigger than the North Island. The two main islands are separated by the Cook Strait whose water is said to be dangerous. The Cook Strait is nearly 22 km wide. Though the South Island is much bigger than the North Island, its population is less than its northern counterpart. In addition, there are as many as 600 smaller islands that are part of the South Island. 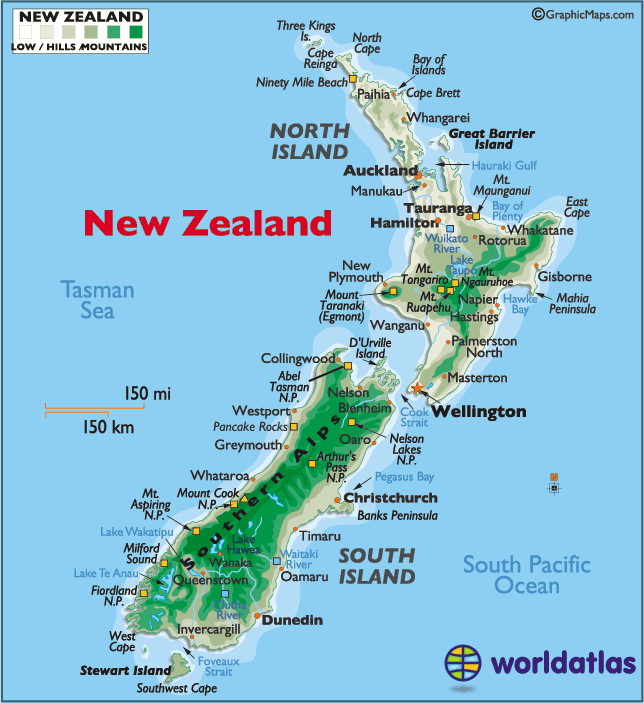 The South Island attracts many tourists with its mountains, lakes, and glaciers. In addition, the beautiful Southern Alps run along the full length of the island. There are excellent National Parks and spots for water sports and adventure sports including bungee jumping, hiking, trekking, kayaking, and whitewater rafting.Let us explore the important places to see in South Island, New Zealand.

Abel Tasman National Park is located at the northern part of the South Island. The world-famous coastal track called the Abel Tasman Coast Track attracts beach lovers from all over the globe for its lengthy beachfront interspersed with cliffs and ridges. It’s a lengthy walking track that runs for 60 km.

The marine life of South Island that are very rare include the blue penguins, bottlenose dolphins and fur seals can also be spotted at the Tonga Island Marine Reserve. 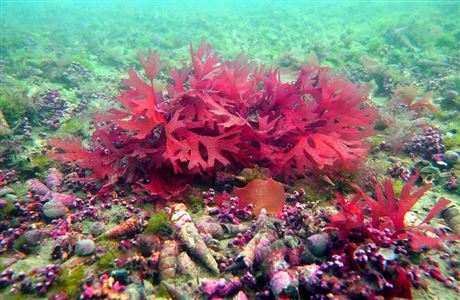 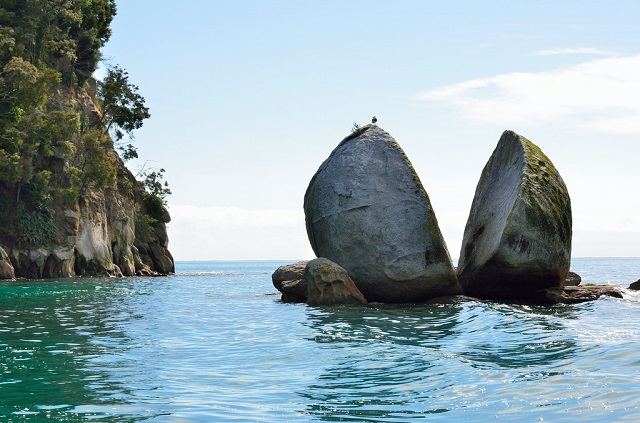 It’s nothing but a natural rock formation that appears like an apple split into two. What a perfect split!

Not many tourists would be interested in exploring an intricate limestone cave system but nature lovers would not skip entering these caves.

They are two tiny islands inside the Abel Tasman National Park. People love to take photographs here. A ferry ride is an enjoyable activity. Not many people visit these tiny dots.

Other places of interest in the Abel Tasman National Park and things to do are:

This is on the western coast of the South Island, facing the Tasman Sea. A must-see place is the Pororari River. 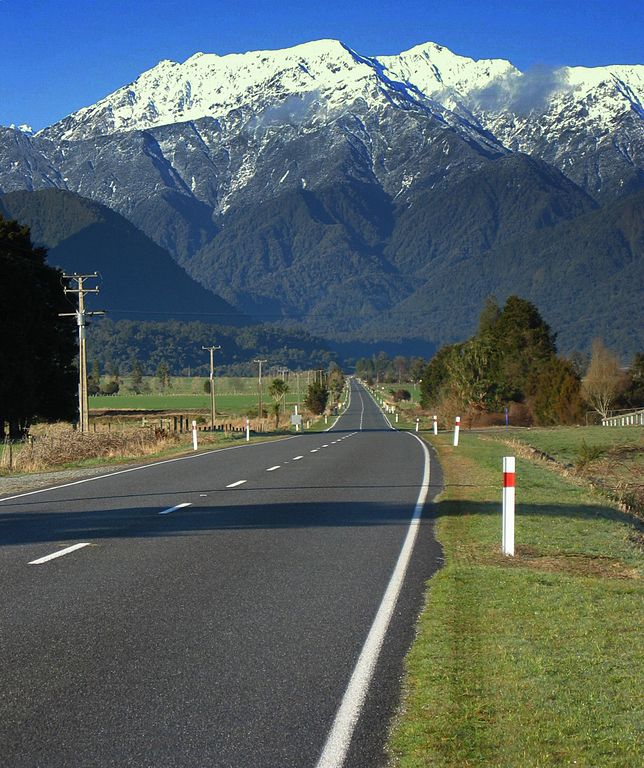 The Southern Alps mountain range almost divides the South Island into two as it runs along the length of the island for 500 km. 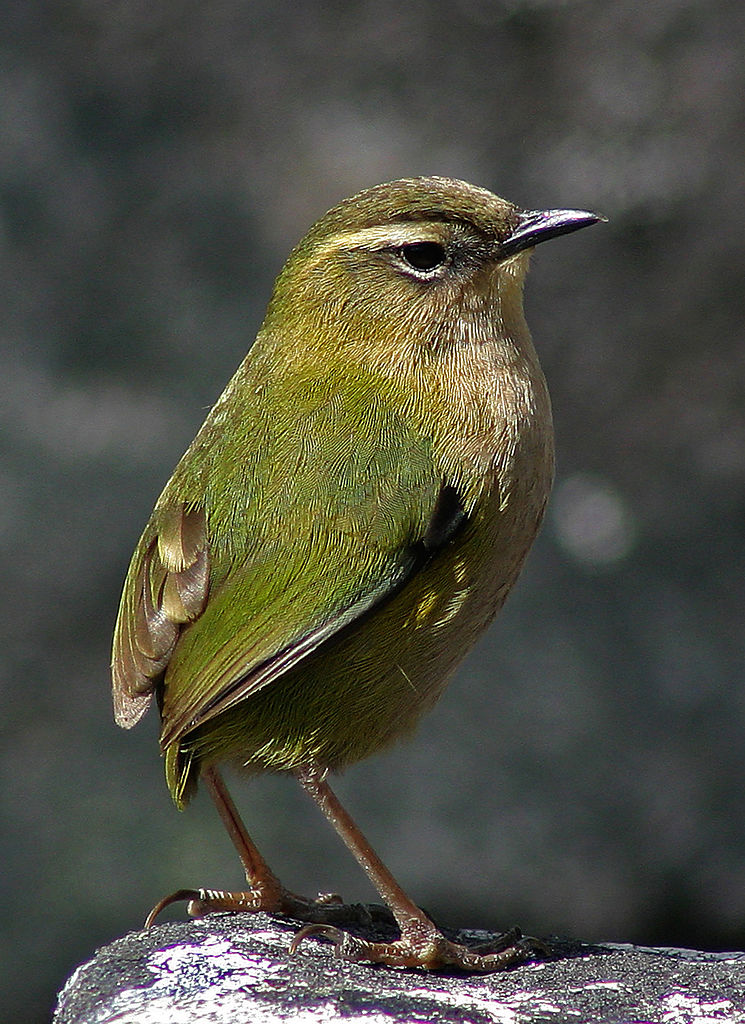 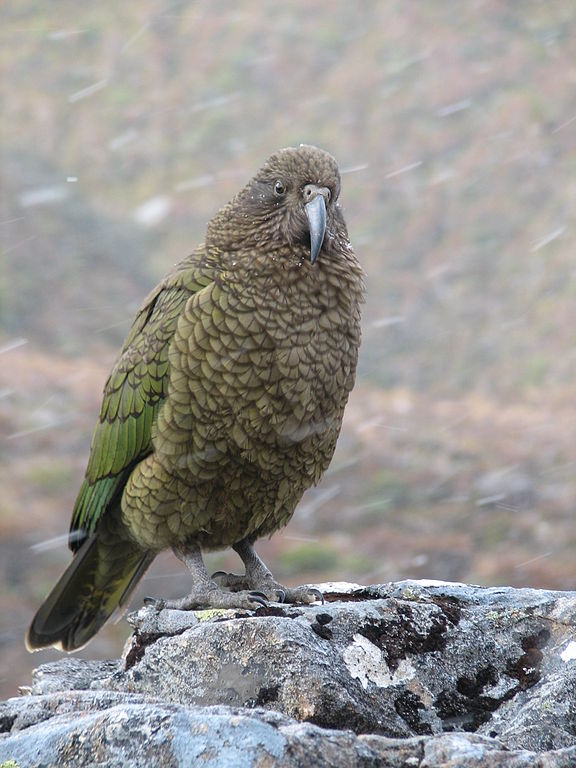 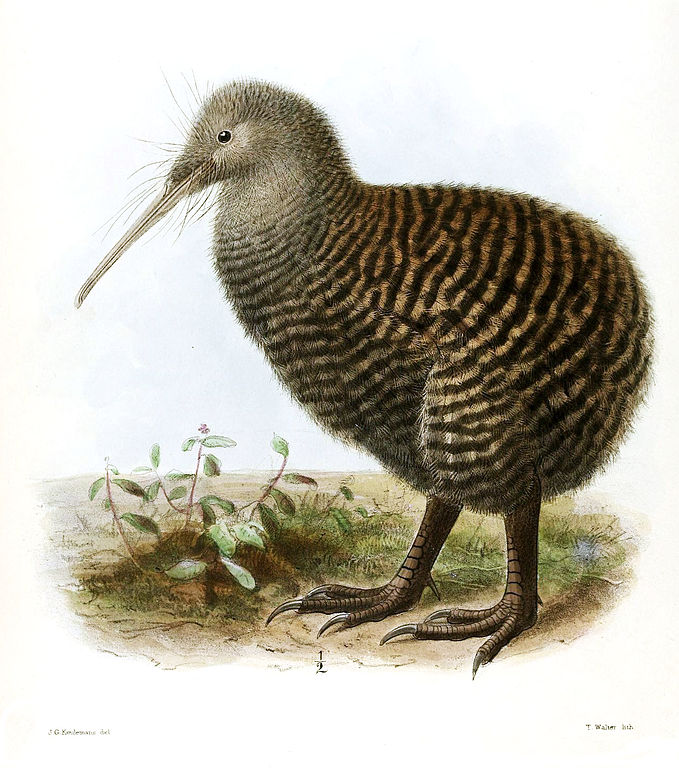 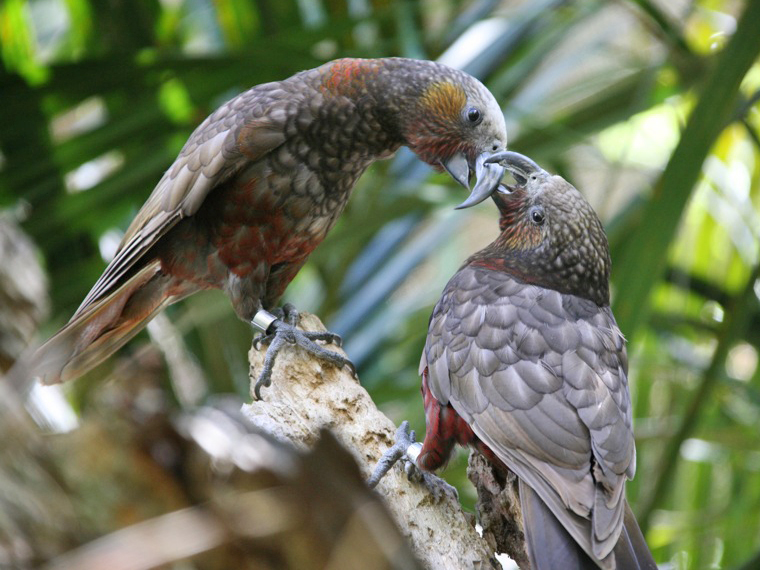 The beachgoers in New Zealand are mainly sunbathers but the children really enjoy splashing around the water and building sand castles.

The presence of Southern Alps means there must be a handful of skiing places in South Island. My research yielded 35 ski resorts here that offer over 300 km of skiing trails.

Out of the 35 ski destinations in South Island, the Cardrona Alpine ski resort is top rated.

Mt. Hutt is another ski resort situated at an elevation of about 4500 feet. From its highest point, the vertical drop is nearly 650 meters. Wow! That must be a steep drop. 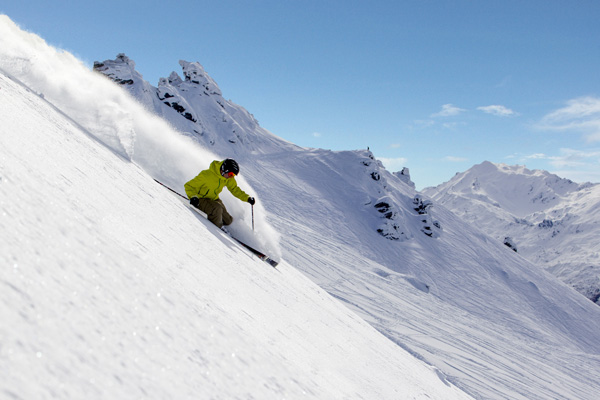 It has the longest vertical slope in South Island and hence it is preferred most by the veteran skiers.

Other skiing destinations in South Island are:

You must know the main cities of South Island, New Zealand, to plan your South Island holiday.

Other popular towns and villages in South Island, New Zealand are: 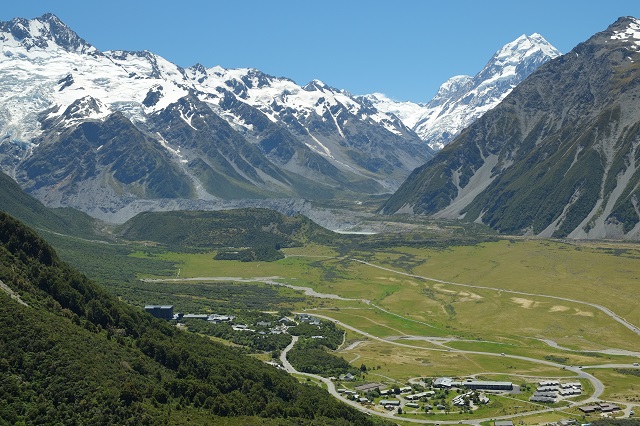 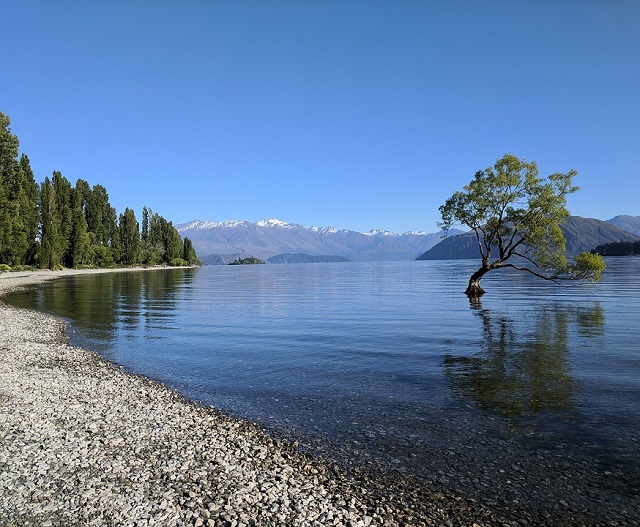 With such a big range of places to see, South Island is definitely a better tourist attraction than the North Island, New Zealand.