Isle of Pines Travel Guide in 2021 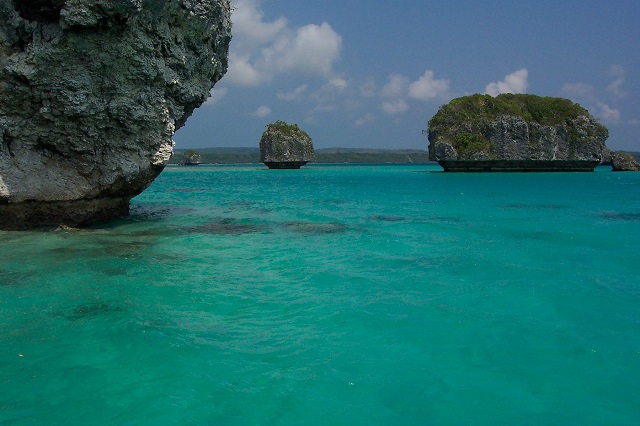 The Isle of Pines is an island located in the South Pacific Ocean. It is part of the New Caledonia Islands. This archipelago is an extension of the French Government as its overseas territory.

At the outset, let us know briefly about the New Caledonia archipelago so that you can understand the exact location of the island.

Location of Isle of Pines

New Caledonia is a group of Melanesian islands in the South Pacific Ocean. The Australian mainland is somewhere about 1200 km away to its west.

Nouméa is the capital of New Caledonia. Our subject the Isle of Pines is 100 km away from Nouméa. 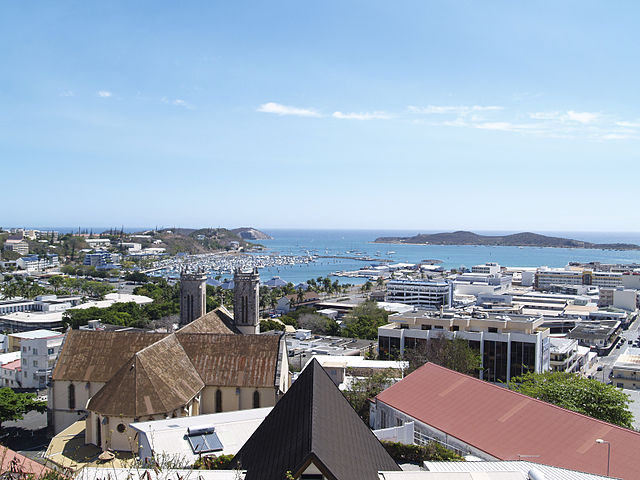 Though it is owned by France, they are separated by oceans apart. Quantitatively, it is measured as 17,700 km!

Other Important Islands Around It

The size of Island:

The Isle of Pines (Pine trees) is a small island measuring just 15 km in length and 15 km in width.

Though, it is believed the Melanesians were the original occupants of this island and other islands of New Caledonia, the legendary voyager James Cook discovered it in 1774 on his way to Australia and New Zealand.

However, he strangely didn’t go ashore.

What language is spoken in this island?

French is widely spoken. English is neither spoken nor understood.

What to eat in the Isle of Pines.

Typical to the Polynesians and Melanesians, rice is the staple of this island. Of course, being an island, seafood is predominantly cooked. Root vegetables are cultivated cooked under the ground.

The locals make a subterranean stove, wrap all the ingredients in a banana leaf, put inside an earthen pot, and cook.

This special dish is called ‘Bougna’. It is part of the ‘Kanak’ cuisine. The original inhabitants are called ‘Kanaks’ though all of them are French now and eat French food also.

Varieties of Seafood Available in the Island.

Stew of a bat!

Don’t revolt, buddy! A bat stew is an occasional dish in the island.

Red meat available in the island.

Do you like the meat of a deer? ‘Vension’ as it is called, is served in the few restaurants on the island.

How to go to the Isle of Pines?

There is an airport with in this island. However, it receives flights only from Nouméa’, the capital of New Caledonia. Though the distance between the two is only 100 km, the flight takes 30 minutes to cover it.

From the local airport, you can reach your hotel by car that is arranged by your hotel.

Alternatively, you can enjoy a breezy ride on a ferry from Nouméa’to this island. The sea passage will be of two and a half hours duration.

What to see in the Island

Kagu is an endemic bird but it cannot fly. 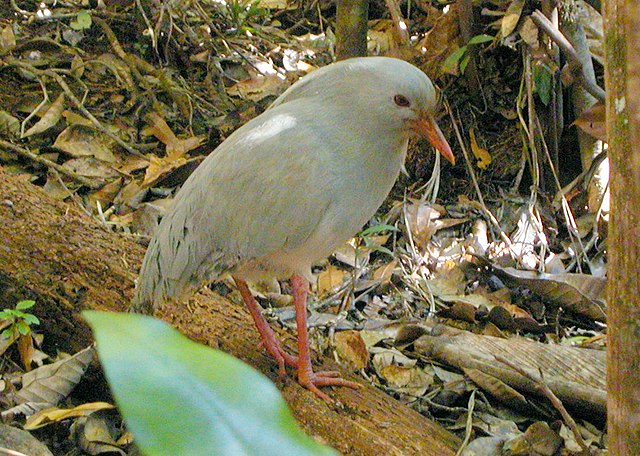 Goliath Imperial Pigeon is strangely mentioned as an ‘aboriginal pigeon’ on the islands of New Caledonia. 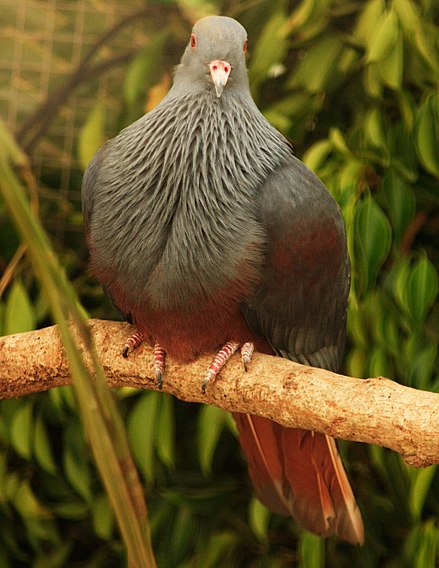 Well, there is nothing much to see and to do in the island. Of course, you can while away your evening on the beaches, sunbathe, or swim.

As the water is clear and bluish-green, snorkeling is a wonderful thing to do

Set amidst dense wild growth, it is an important tourist landmark on the island.

Not many choices but the hotels that are built on the island are adequate to accommodate the trickle of tourists from Australia and New Zealand.

I believe a few campgrounds serve the adventurers but they are rarely seen.